Breast lift (mastopexia) is a surgical procedure of lifting and reshaping of sagging breasts, which may be caused by a number of factors: pregnancy, breast-feeding and aging.

The degree of breast sagging is estimated by the relation between the nipple position and submammary fold. If the breasts are also enlarged, their reduction can be performed at the same time. If, on the contrary, the breasts are small, with the insufficient amount of tissues, they can be augmented by the insertion of implants. Control of the patient’s general health condition, as well as basic laboratory analyses are usually recommended. It is necessary to examine the breasts clinically and ultrasonically.

The intervention is most commonly performed in total anesthesia. Minor procedures can be performed in local anesthesia and in intravenous sedation. It generally takes between two and three hours. Depending on the degree of sagging, the patient’s age and the surgeon’s experience, different surgical techniques can be applied. The most common technique involves a keyhole incision including the nipple and part of the breast below it. Part of skin and, if necessary, part of tissue is removed, the nipple is pulled upward and fixed. If the breast augmentation is necessary, prostheses can be inserted below the glandular tissue and breast muscle. Depending on the technique, sutures are left around the nipple and/or vertically downward along the fold below the breast.

Hospitalization takes two or three days. The breasts are supported in their new position by specially designed bras, which are worn during several weeks. Within a two - week period, the expected swelling and bruises subside. Sutures are removed after seven days. During the first weeks following the operation, the breasts may be over-sensitive, and therefore any physical contact or strenuous activities should be avoided. Return to work depends on the size of intervention, the post-operative course and the patient’s profession. Changes in the nipple sensitivity are mainly temporary. In the beginning, scars are firm and pink, while throughout the following several months they gradually soften and fade. Yet, it should be said that they never completely disappear. Milk producing and feeding functions of the breast generally remain preserved. 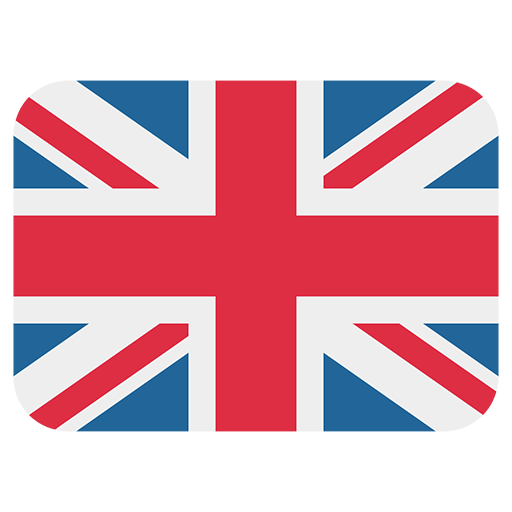 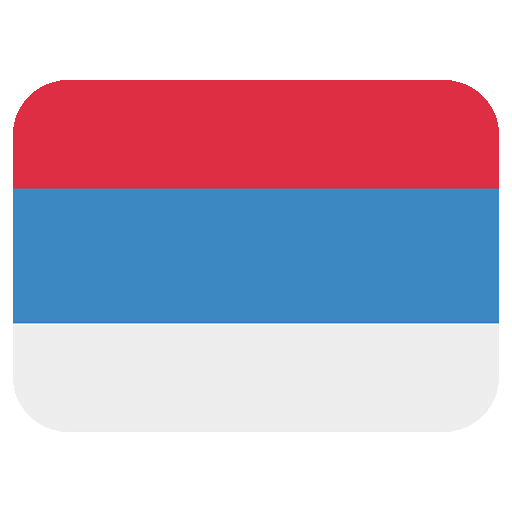